Good decisions means good business. Join us for this illuminating one-hour webinar to learn the essential skills of making and implementing good decisions in the workplace. Our work requires decision making as a key component and yet most are unaware of the process that makes for better decisions.

This webinar explores everything from: do you need to even make a decision; which process to employ: rational or intuitive; seven step process for big decisions, etc.

This webinar is ideal for anyone that needs to think about options and implement plans at work.

“You will never find time for anything. If you want time, you must make it”. Charles Biston

Time is one of our most precious and limited resources. Effective time management is an indispensable skill that can be learned.

This webinar lays the groundwork to help you manage your time simply and effectively and become more productive in the process.

Participants will learn how to: 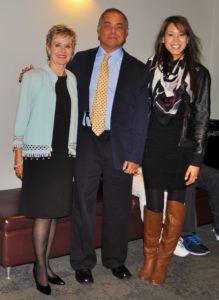 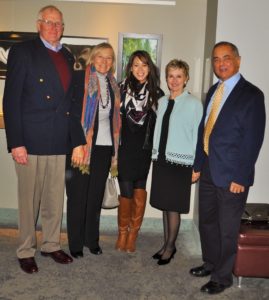 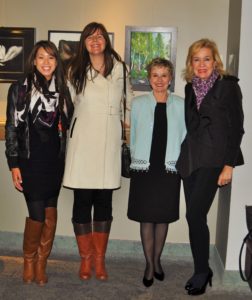 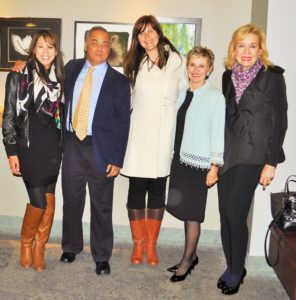 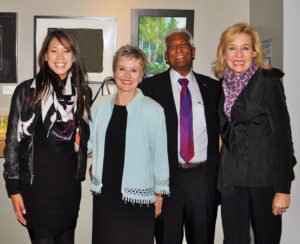 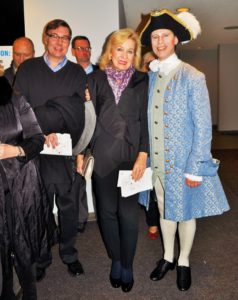 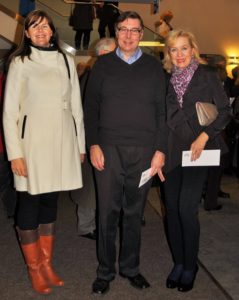 In the Professionalizing Your Personal Brand program, we introduce the professional personal brand concept with the purpose of encouraging all workers (receptionists to CEOs) to take control of their own careers. Unlike a personal brand which focuses on self-interested aspects of one’s private life, a professional personal brand is service-minded and is uncompromisingly focused on one’s value to others. Conventional wisdom of impression management asserts the importance of acting and dressing for success, as all of our observed actions shape expectations of future behaviours.

As the lines between professional and personal reputations become blurred, it is important to know how to leverage social media to one’s professional advantage and to avoid the reputation-destroying outcomes of politically incorrect tweets, inapt Facebook postings, and errant instant messages. In this seminar, you will learn to reclaim, recast, or renew your personal brand with a focus on professionalism. A professional personal brand honors the greater good one has accomplished for others and conveys one’s capacity to contribute value to your network of colleagues, clients, and customers.

Professionalize Your Brand is also available as a Webinar.

Canada’s top image consultant Lynne Mackay hosted an entertaining walk down the red carpet TLOMA-style at Blue Mountain Resort recently. In this fun, interactive, Oscar-style pre-dinner “show”, Lynne played reporter and interviewed 300 participants and business partners as they came down the red carpet. “Who are you wearing?” was the question of the evening as Lynne shared her proven strategies for enhancing personal and professional image. Wardrobe, colour  analysis, hair, jewelry, footwear, makeup and eyewear were just some of the areas Lynne covered.

After all, what we wear, how we look and how we carry ourselves makes a bigger difference than many of us realize and can help us feel more confident. 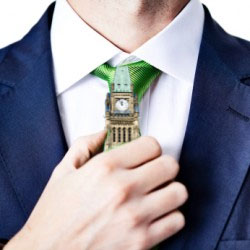 A what-to-wear tutorial for those looking to land on the Hill
Elizabeth Gray-Smith (ipolitics.ca)

MPs live and breathe in the public eye. Standing in the house, scrumming in the halls, posing at podiums, swooshing through galas, flipping pancakes and picking up babies – there is no hiding from the camera. So, given the many public adventures (and potential misadventures) facing MPs in a given day, how important is their fashion finess and mastery of style?

“Let’s get right to it… their image matters,” says Lynne Mackay, an image consultant with 30 years of experience coaching people – some senior politicians – on how to look, behave and communicate. Mackay advised Conservative candidates in the ’93 and ’97 federal elections.

“Persona and sincerity – all of it matters on camera – as does how you look,” says Mackay. “People are absorbed by that, especially in North America… we are a very visual society.”

With an election in sight, it begs the question: what should candidates think about as they prepare to dress the role of an MP at the top of their game on the Hill?

According to Mackay, becoming the savvy sartorialist is the first step. “Trends come and go but what really matters is how a garment fits – that is key at this level. If you are rushed on scrums, appearing up close on camera, and your clothing is ill-fitting it is a complete distraction to the viewer.”

Keeping a finger on the pulse of fashion while staying current with the headlines can’t hurt. “Don’t date yourself,” says Mackay. “If you are wearing suits that are five, six or seven years old, chancer are your outfit is dated.”

In an arena where the choice of hues can corner you in the ring – with four popular colours taken by party brands – what is left to pick from on the palettes?

Many MPs have made their party brand their own insignia. Olivia Chow was known for her orange gowns, Carolyn Bennett’s closet is filled with red accessories and Elizabeth May has more than a few green items.

Mackay identifies plum, wine, orchid, violet and eggplant as safe, non-partisan colour choices. No matter how clever the colour choice is, the outfit as a whole has to translate well on screen. “It all has to look good on camera,” says Mackay.

Under the rays of fluorescent lighting, she wars, black suits can often look green. Plus, solid black is linked to weddings and funerals and can look overwhelming on certain individuals. Mackay recommends taking a departure from the solid navy or charcoal grey norma and going the route of slate greys or ink blues and introducing a stripe or subtle check in bordeaux or oxblood.

“Blue-greens and teals are also interesting in ties and work well on camera,” says Mackay. In summer, she urges MPs to favour seasonal elements like taupe or beige in lght weight wools or cotton. She is also a fan of the seersucker sport jacked which can instantly add variety to conventional suit picks.

The big take-away from the experts: no matter what, be true to yourself. Be genuine. Know  your body. Know the day ahead of you. And be prepared for that camera in your face.

How does a bank or Investment Advisor provide value to an evening with their high net worth clients and their children? Mix sound advice to help the young people establish themselves financially and professionally with a Fashion Forward evening from MBG! With clothes provided by Holts, up coming fashion ideas and a personalized colour palette, it’s an excellent and educational alternative to the typical cocktail party!

“I want to thank you very much for last night. I got some great feedback from my clients and even my buddy Scott is rethinking his navy, black and blue suits and his white and baby blue shirts!”
-Patricia Cullen, CFP, CIM, FCSI l Investment Advisor | Bells Corners Branch 90508  l RBC Dominion Securities Inc.

“I was thrilled when I heard you would be presenting the other night – it was absolutely a wonderful evening and out clients enjoyed it.”
– Louise Summers, PFP | Sales Manager Investment & Retirement Planning, RBC Financial Planning, Royal Mutual Funds Inc. 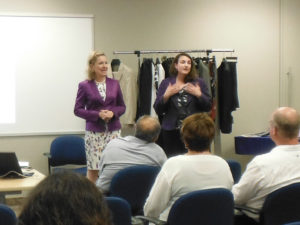 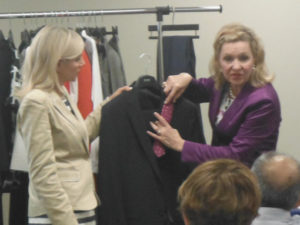 The way we present ourselves and engage others in our professional day is key to our success. We communicate our personal and professional competence through appearance, perception, transmission and reception. This blog explores the ‘soft’ skills of communication in all its facets, because it is the most important determinant of ones professional success. If you are a better communicator, you will become a better competitor! To find out more about why Canada’s Fortune 500 companies consistently retain us to enhance their work force competence and credibility, please visit mbg.ca
Scroll to top
We use cookies to ensure that we give you the best experience on our website.Ok